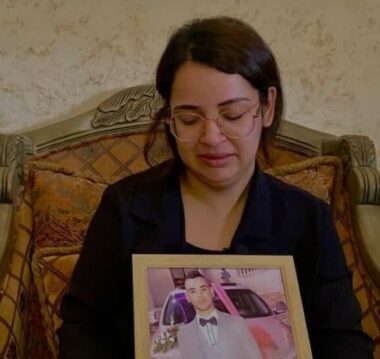 On Thursday evening, Israeli soldiers attacked a nonviolent procession in the At-Tour town, occupied Jerusalem, demanding the release of the corpse of a Palestinian killed by the army in September.

Israeli soldiers surrounded the procession and fired many gas bombs and concussion grenades at the Palestinians, forcing them to disperse. 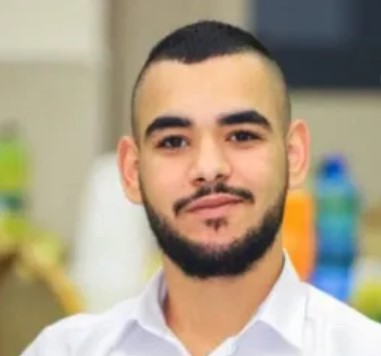 Israeli sources claimed Mohammad mildly injured eight Israeli colonizers after allegedly “lunging at a car, tried to open its doors, and attacked the Israelis with a knife and pepper spray before he was killed.”

The family said it demands the right to hold an official funeral and burial ceremony, but the Israeli army refuses to transfer his corpse in an act of illegal collective punishment meant to inflict more suffering.