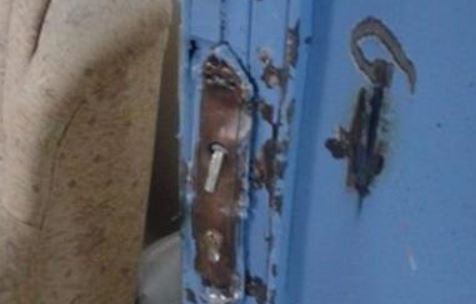 Dozens of Israeli soldiers invaded, earlier Saturday, the West Bank city of Bethlehem, broke into the Zakat office and confiscated computers, files, and documents containing detailed information about orphans and families in need.

Mohammad Rezeq, the head of the Zakat Committee in Bethlehem, said the soldiers invaded its office in the al-Karkafa area, in the center of Bethlehem, after smashing the front door.

Rezeq added that the soldiers violently searched the office, before confiscating six computers, checkbooks, and files with detailed information about orphans and families in need, receiving aid from the Zakat office.

The official added that this was the second invasion into the Zakat office this year alone.

In related news, Palestinian medical sources have reported that at three young men were injured, late on Friday at night, after Israeli soldiers repeatedly assaulted them, causing various cuts and bruises.

On Saturday at dawn, dozens of soldiers invaded several areas in occupied East Jerusalem, especially in the Old City, conducted extensive searches of homes and kidnapped at least ten Palestinians.

On Friday at dawn, the soldiers invaded several Palestinian homes in the Old City of Jerusalem, and Silwan town, south of the All-Aqsa mosque, violently searched them and kidnapped seventeen young men.