Israeli Strikes Injure Many Palestinians, Including A Child In Critical Condition, In Gaza 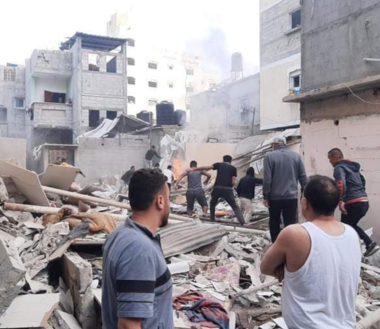 The Israeli army continued, on Thursday at dawn, its extensive airstrikes, and bombings in several parts of the Gaza Strip, causing excessive damage to many homes and buildings, in addition to injuring many Palestinians, including a child who suffered serious wounds.

Media sources in Gaza, said the army fired a missile at a home in the Sabra neighborhood in the city, wounding many Palestinians, including four children; one of them, a 10-year-old girl, suffered life-threatening wounds.

They added that the army also fired missiles into a home, west of Khan Younis, in the southern part of the Gaza Strip, leveling it and causing damage to surrounding buildings.

The army also fired missiles into a site believed to be a surveillance post of an armed resistance group in Gaza. 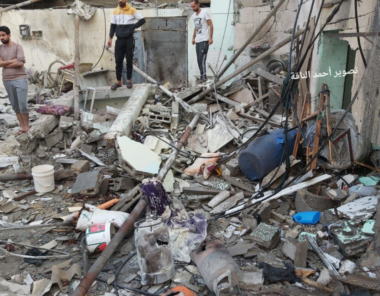 The Israeli missiles also targeted main roads, including the street that links Gaza city with the northern areas of the coastal region, and caused severe damage to many homes, in addition to bombing electric grids, water, and sewage networks.