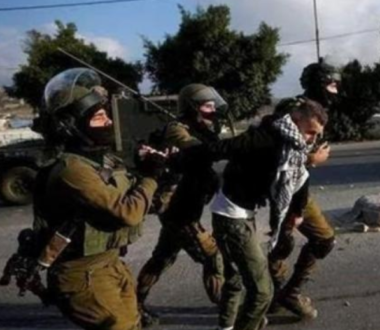 Palestinian media sources and witnesses said that an Israeli army bulldozer began knocking down the stands, owned by vendors and some other small commercial outlets, abruptly and without any prior warnings or warrants.

In the meantime, Israeli troops physically assaulted many Palestinian residents near the same checkpoint, before they abducted one of them. The assault by Israeli soldiers sparked local Palestinians’ to throw stones at the soldiers in protest.

No further details or casualties among Palestinians were reported.

Harassment by Israeli troops, against Palestinian residents in and around the internationally-recognized occupied East Jerusalem, have reportedly escalated over the past couple of years, mainly since the US administration of President, Donald Trump, recognized the entire city of Jerusalem as the capital of the state of Israel.