Kayed to be Transferred Again as Condition Weakens 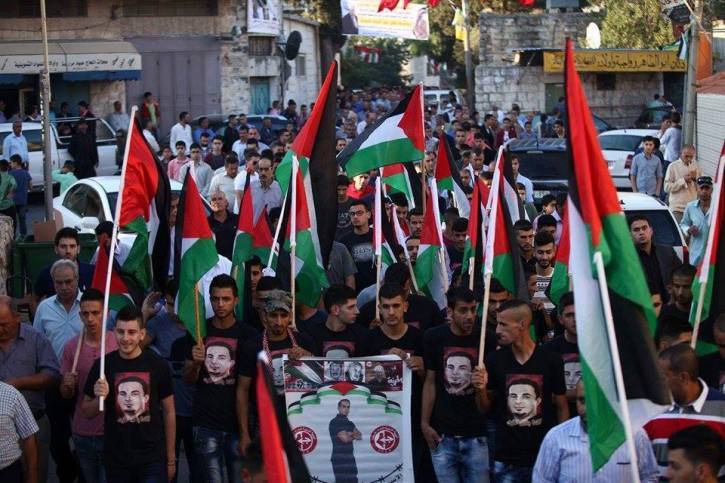 Lawyers for Palestinian political prisoner Bilal Kayed expect Israeli authorities to transfer him from Ashkelon prison to Barzilai Hospital at any time, due to his deteriorating health.

Bilal has been on hunger strike for 27 days. He is only consuming water and has lost 25 kilos.

In Ashkelon prison, Israeli authorities are holding Bilal in a 1.5 by 2 meter solitary confinement cell, in which there is no window or fan to account for the sweltering summer heat.

Despite such torturous conditions, last week Bilal doubled down on his commitment to the hunger strike until securing his freedom. Bilal rejected an offer, from Israeli authorities, to release him and deport him to Jordan for four years, were he to cease “all political involvement.”

Hundreds of other Palestinian political prisoners have organized and continue to plan solidarity hunger strikes for Bilal’s freedom.

Administrative detention is an archaic policy, dating back to British Mandate Palestine, in which the detainee is taken into custody without charge or trial, for periods of up to six months which can be renewed indefinitely.

Kayed began hunger striking on June 14th, after Israeli authorities sentenced him to six months of administrative detention upon the expiration of his 14.5-year sentence in Israeli prisons.