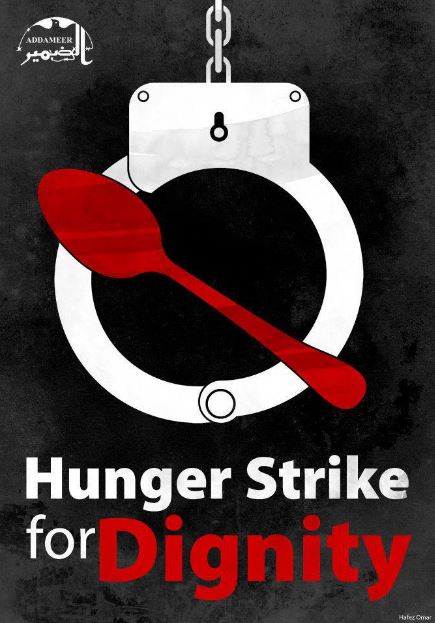 The Palestinian Detainees Committee has reported, Wednesday, that a Palestinian political prisoner is ongoing with the hunger strike for the tenth consecutive day, demanding an end to his arbitrary Administrative Detention and to be released.

The Committee stated that the detainee, Issa Saleh, from Bethlehem, is held at the Negev Desert Detention Camp.

It added the Saleh went on hunger strike ten days ago after he finished his prison term, but instead of being released, he was slapped with an Administrative Detention order, holding him captive without charges or trial.

Saleh went on Strike on January 12th, 2019, after he received the Administrative Detention order; he was supposed to be released on January 26th.