Palestinian Teen Dies From Serious Wounds He Suffered 74 Days Ago 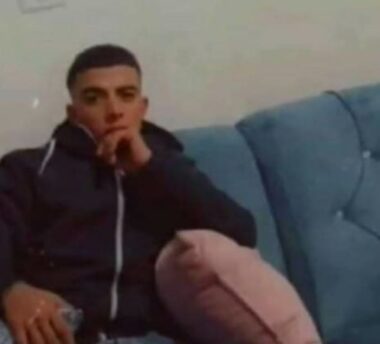 Palestinian medical sources have confirmed, Monday, that a teen died from serious wounds he suffered after Israeli soldiers shot him in the neck near Ramallah, in central West Bank, 74 days ago. The sources stated that Yousef Nawwaf Mohareb, 17, from Abwein town, north of Ramallah, was shot with a live round in the neck after Israeli soldiers invaded the town and fired live rounds at protesters.

They added that the teen was shot with live rounds in the fifth and seventh vertebrae.

Naji Hamad, the head of Abwein village council, said the teen was rushed to Palestine Medical Complex in Ramallah, where he underwent an urgent surgery and remained in an extremely critical condition at the Intensive Care Unit until he succumbed to his wounds.