Four Palestinians, including a Child Abducted by Israeli Forces and Police 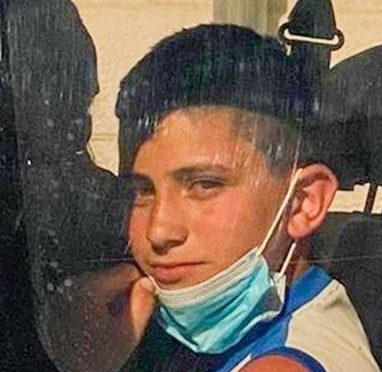 In the Wadi al-Joz neighborhood, Areen al-Za’aneen, a young man who was under home quarantine, apparently for the coronavirus, was abducted by police.

The home of former prisoner, Nader Naser in Ras al-Amud neighborhood was also invaded by police and his family assaulted as well.

Local sources stated that soldiers stormed the town of Beit Fajjar, abducting two young men from their homes. The young men were identified as Hisham Maher and Yazan Mahmoud.