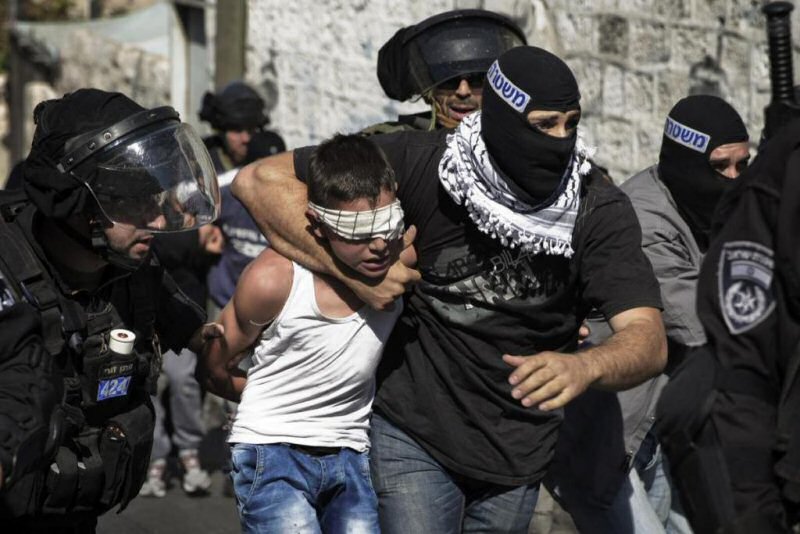 The Israeli authorities have detained 297 Palestinians from the Occupied Palestinian Territory during the month of August 2020, 12 of whom were children, 10 of whom were women, according to the Prisoners’ and Human Rights Institutions (Prisoners Affairs Authority and Ex-Prisoners Club, Addameer Prisoner Care and Human Rights Association, and Wadi Hilweh Information Center – Silwanic).

A fact sheet issued Sunday, reveals the demographic of Palestinian detainees, showing that a third of the 297 detainees were from occupied Jerusalem;