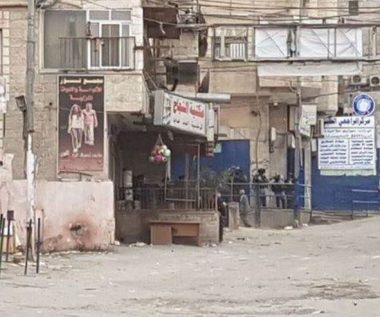 Several army vehicles invaded the camp and were deployed in various alleys and neighborhood, leading to clashes with youngsters who hurled stones at them.

The soldiers fired rubber-coated steel bullets and gas bombs at random, wounding at least twelve Palestinians, including children, while many others suffered severe effects of tear gas inhalation.

The Palestinian Red Crescent said one child suffered fractures in several fingers, while a young man suffered a fracture in one of his legs.

It added that one of the wounded children, only thirteen years of age, was hospitalized after being shot with a rubber-coated steel bullet in his thigh.

It is worth mentioning that the soldiers also occupied rooftops of several buildings and used them as firing posts and monitoring towers.