Ten Palestinian Families Under the Threat of Displacement near Jerusalem 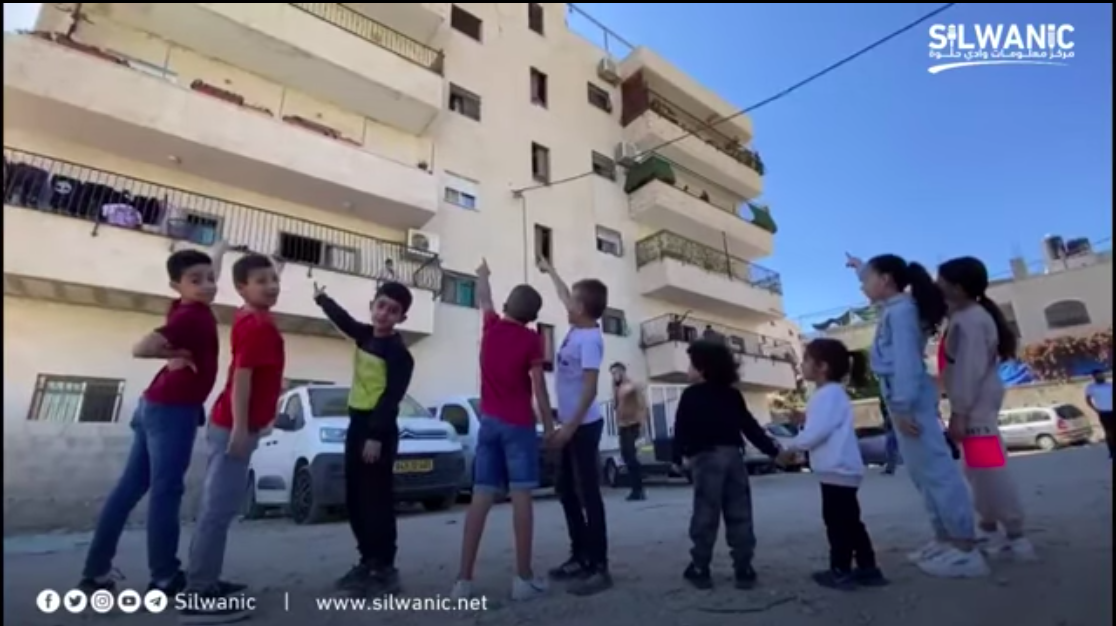 Ten Palestinian families, consisting of 70 people, are currently facing the imminent risk of displacement under the orders dictated by the occupation authorities.

The Israeli municipality ordered the residents of the building, which was built in 2011, to self demolish the structure within one week, however the families refused, so the occupation army intends to demolish the homes within that time.

The municipality threatens to impose heavy fines in addition to demolition charges on the families if it carries out the demolition.

The Palestinian families began evacuating their belongings early Friday morning in an effort to avoid losing their possessions when municipality crews come to destroy the building.