UPDATE : Israel Releases Body of Slain Palestinian After Being Held for 40 Days 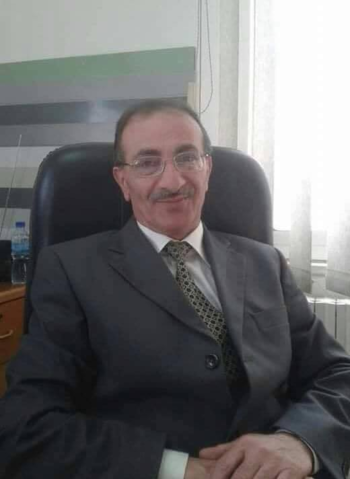 The body of 60 year old Palestinian, Hamdan Tawfiq Arda, who was shot and killed by Israeli soldiers in al-Biereh city, in December, was released Friday.
Israeli authorities withheld the body of the slain civilian for 40 days, without a reason, reported WAFA. After 40 days, the Israeli military released the body to the family, at Salem military checkpoint, northeast of Jenin in the northern West Bank.

Following a raid in the central West Bank, Ramallah and al-Biereh Governorate, al-Arda, in his vehicle, was stopped by Israeli military forces. The Palestinian elder attempted to turn his vehicle around, which the Israeli soldiers viewed as an attempt at “ramming” the soldiers. The Israeli military opened fire at the man, hitting him in the head, with live ammunition.

Eyewitnesses said it was an “accident, with the driver surprised with Israeli soldiers in his way and attempted to turn away from them before they heavily opened fire at him.” The eyewitness accounts conflicted with the soldiers’ claims of intent to harm, forcing the army to change their statement.

The raid on al- Biereh, was an apparent attempt to locate the Palestinians responsible for the shooting death of 2 Israeli colonialist settlers on December 12. The settlers were killed close to the illegal Israeli Ofra settlement, built on Palestinian land, in the Ramallah and al-Biereh Governorate.

Approximately 85% of the Palestinians of the West Bank are Muslim, so it is important to note, that Islamic religious law calls for burial of the body as soon as possible.

According to WAFA, there are dozens of slain Palestinians being “withheld in Israeli mortuaries despite calls by human rights groups on Israel to release them.”