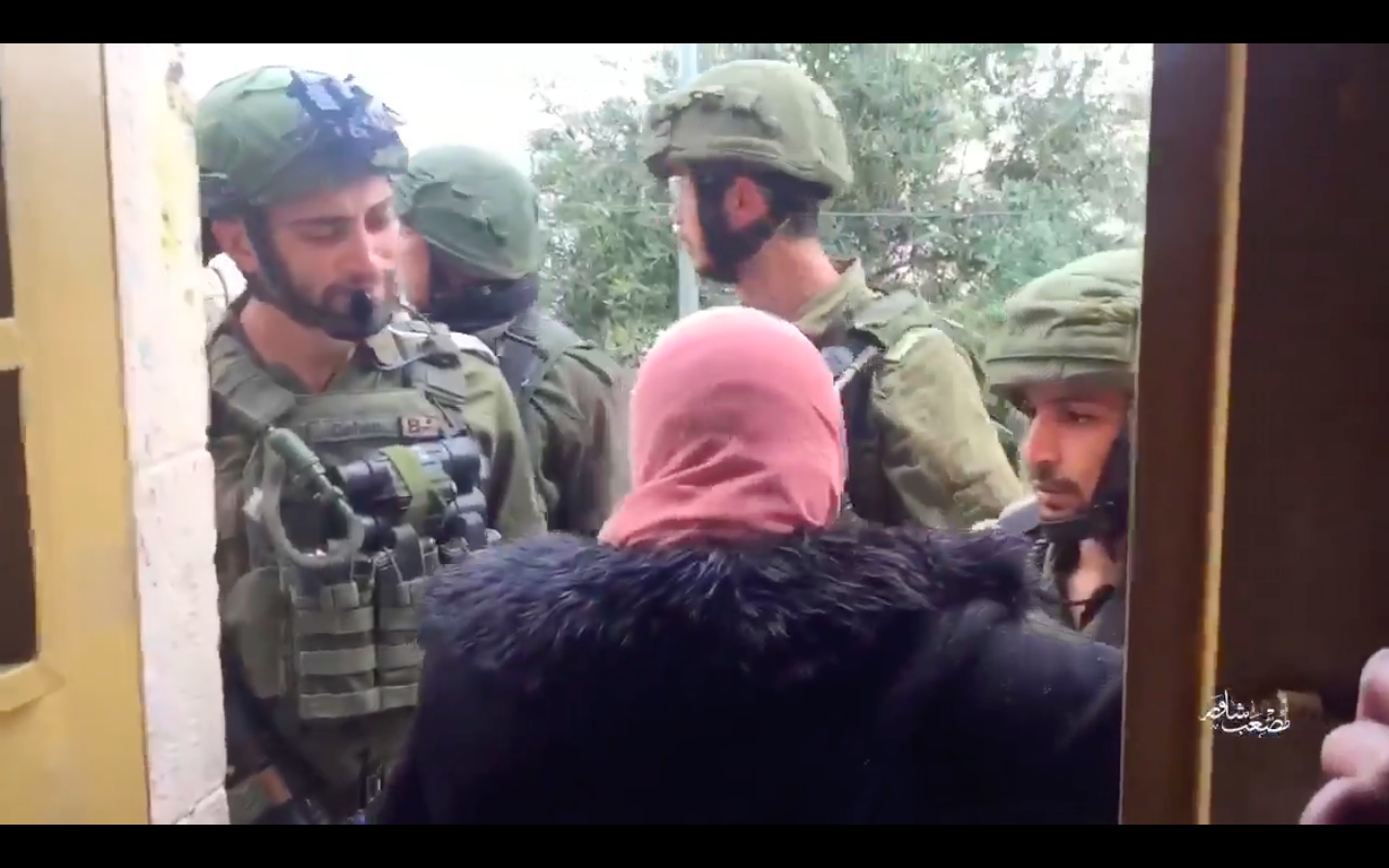 Israeli forces and settlers, stormed the house of a Palestinian family in Hebron, on Sunday, after settlers accused the family of ‘opening fire’ at them.

Palestinian Abu Shamsiyyeh family attempted to fight off the intrusion, the video footage shows Israeli soldiers and settlers breaking into the house.

The United Nations Universal Declaration of Human Rights states in Article 3 that all people have the right to life, liberty and security of person.

Palestinian have been denied these rights for many decades, and despite laws, resolutions, and declarations, this fact does not change.