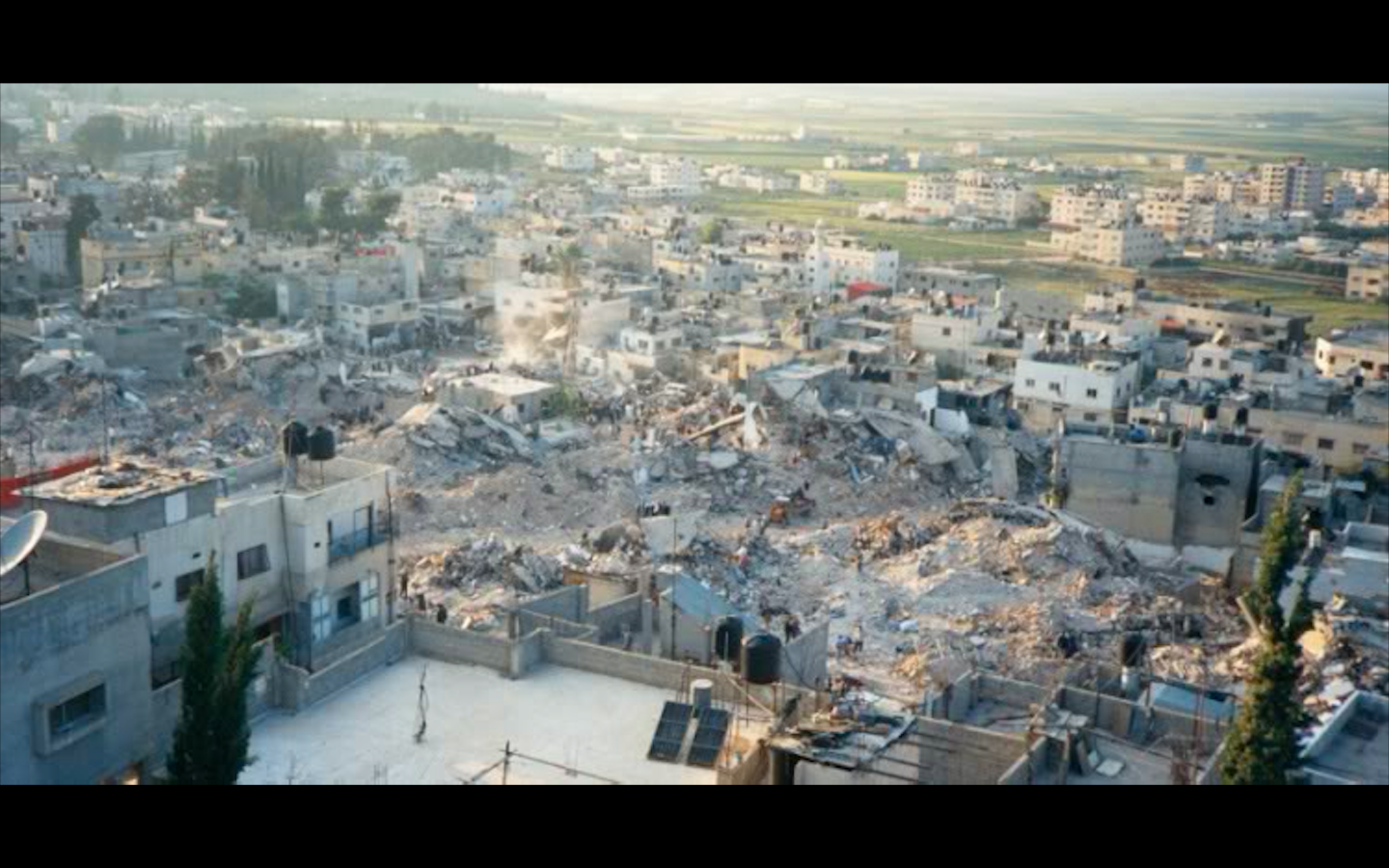 Tuesday, January 12, 2021 (WAFA) – The Palestinian Ministry of Culture condemned today a ban by an Israeli court on playing the film “Jenin Jenin” by the artist Mohammad Bakri and the heavy fine imposed on him.

The Israeli District Court in Lydda in central Israel, on January 11, banned playing the film in Israel and ordered Bakri, the film director, to pay 175,000 Israeli shekels ($55,000) in damages to an Israeli soldier who appeared in the film that documented the Israeli army massacre in Jenin during the April 2002 military incursion of that northern West Bank city that left dozens of Palestinians dead and most of the city’s refugee camp leveled to the ground.

The court also ordered Bakri, who said he will appeal the ruling at the Israeli High Court, to pay an additional 50,000 shekels ($15,000) in legal expenses.

Palestinian Minister of Culture Atef Abu Seif said in a statement that the court ruling is an attempt to prevent the truth to be told about what happened in Jenin at that time.

“The Israeli occupation authorities are afraid to see the facts that expose its brutality and the suffering of the Palestinian people presented to the world,” he said.

“This ban is an attempt to suppress the truth and obscure the true face of the occupation and its racist and fascist practices,” said Abu Seif, denouncing Israel’s attempts to fight the Palestinian narrative and the right of the Palestinian people to freedom and independence.