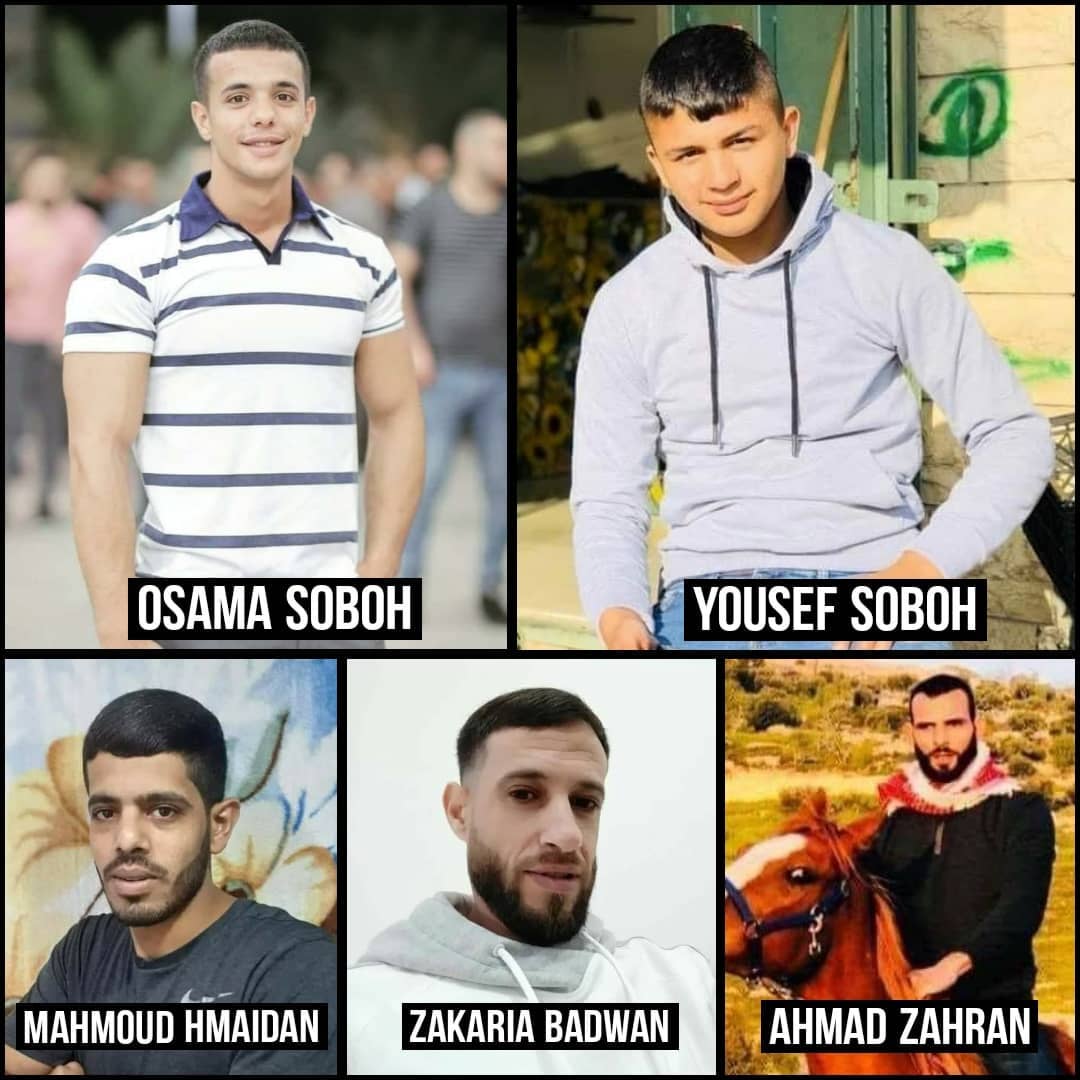 The organization in a statement slammed this crime as a continuation of the policies practiced by Israel, the occupying power, in flagrant violation of international humanitarian law and international conventions.

Three Palestinians were shot dead by the Israeli occupation forces in an attack that targeted a house in the village of Beit Anan, to the northwest of occupied Jerusalem.

Two other Palestinians were shot dead in an Israeli military raid into the village of Burqin, to the west of Jenin city in the north of the occupied West Bank.