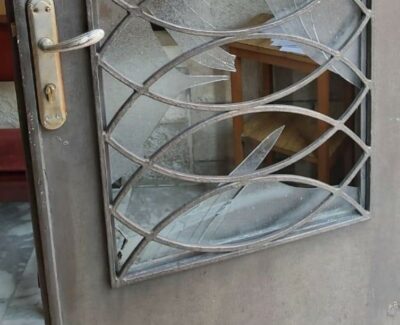 He said in a statement that for two hours, Israeli soldiers occupied the entire complex.

The soldiers wrecked the Church’s entrance, smashing the door’s glass, and pulling down the door’s lock. Eventually, the soldiers moved into the church building, the church’s hall, as well as the entire facilities of the compound.

Rev. Diab said “attacks on places of worship and the devastation of church property violate international law and terrorize the entire community.”