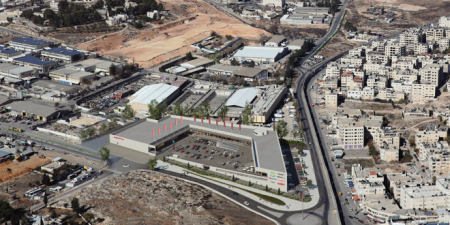 The Israeli Ministry of Housing and the West Jerusalem municipality has revived the construction of 10,000 settlement units in Atarot settlement, to the north of Jerusalem.

PNN reports thayt, according to Israeli media, the construction plans have been frozen for years, due to the Obama administration’s opposition to building settlements. However,  the plans were revived after Donald Trump took office as president, and Israel is set to make it public on Jerusalem Day in May, according to a Channel 10 report on Tuesday.

Settlements are illegal under international law and were also condemned by the United Nations, however, Israel is still continuing to expand 140 settlements in the West Bank and East Jerusalem, where hundreds of thousands of settlers live.