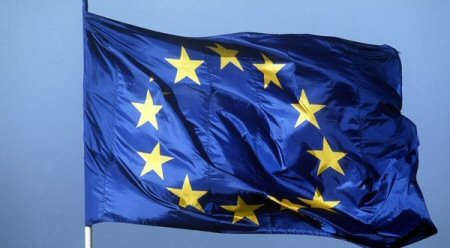 Israel announced, on Monday, that it plans to deny entry to a European delegation, using the recently approved legislation which bars visits by anti-Israel boycott activists.

Israeli newspaper Haaretz said that the 20-member delegation, which was set to arrive in Israel next week, was to include European parliament members and French mayors.

According to Interior Minister Arye Dery and Public Security Minister Gilad Erdan, the purpose of their visit was to meet with Marwan Barghouti at Hadarim Prison “as part of their support for Barghouti and Palestinian prisoners.”

Erdan added that these are “senior politicians who consistently support the boycott against Israel and promote it.” He added that “we will not permit entry to those who actively call to harm the state of Israel, especially in light of their request to meet and offer support to the arch-terrorist Marwan Barghouti.”

According to Dery, the delegation consists of senior Europeans who are coming to act against Israel.

Over the past year, at the instruction of Dery and Erdan, Israel has blocked entry to a number people known to support the BDS movement.