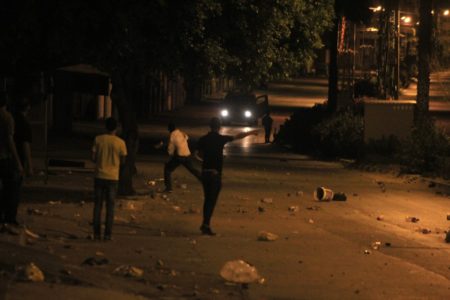 Some 51 Palestinians were injured on Thursday, by live and rubber bullets, with many cases of tear gas suffocation reported, during violent confrontations with Israeli forces, as hundreds of Israeli settlers raided Joseph’s Tomb, to the east of Nablus.

Al Ray further reports that about 1,350 Israeli settlers raided the tomb on Thursday, at dawn, under heavy protection of Israeli forces.