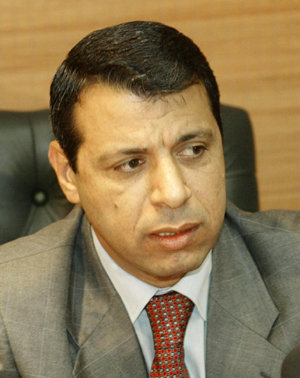 Mohammad Dahlan, member of the Central Committee of the Fatah movement, told the Ma’an News Agency that direct or indirect peace talks with the current Israeli government, headed by Benjamin Netanyahu, are fruitless. Dahlan was responding to the statements of Mark Regev, the spokesperson of the Israeli government, who said that the Palestinians can bring their “fears” to the negotiations table and so will Israel.

Regev said that the Palestinians must recognize Israel as a Jewish state and that they must disarm before any talks can be held.

As for the visit of US Middle east peace envoy, George Mitchell, Dahlan stated that the United States is just granting Israel more time and is aiding Netanyahu in pretending that peace talks are ongoing.

“We are fed-up with the occupation and the negotiations”, Dahlan said, “Fruitless negotiations have been going on since 2000. Nothing good happened”.