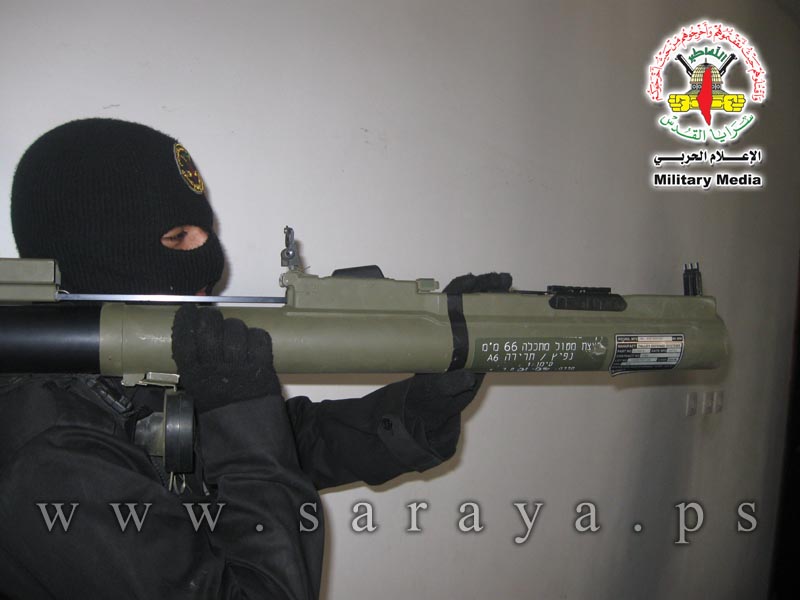 The Israeli army reported Thursday evening that one of its armored vehicles was hit by a shell during an invasion into Khan Younis, in the southern part of the Gaza Strip. The army said that the vehicle was on its way to recover a military bulldozer that malfunctioned while operating in the area.The All Quds Brigades, the armed wing of the Islamic Jihad, claimed responsibility for firing the shells at the invading forces, and added that its fighters exchanged fire with Israeli soldiers invading Khan Younis.

On Thursday before noon, the Al Quds Brigades fired an RPG at an armored military vehicle in Al Qarara area, east of Khan Younis, and the shell directly hit the vehicle.

After hitting the vehicle, the fighters exchanged fire with undercover forces invading the area and fired RPG shells at military vehicles that advanced to provide cover for the undercover forces.

The Brigades stated that its fighters managed to stop the invasion and prevented the military vehicles for advancing deeper into the area.

It added that all resistance groups will counter any Israeli aggression in Khan Younis, and anywhere in the Palestinian territories.