Al Walaja Villagers Protest The Wall Being Built On Their Lands 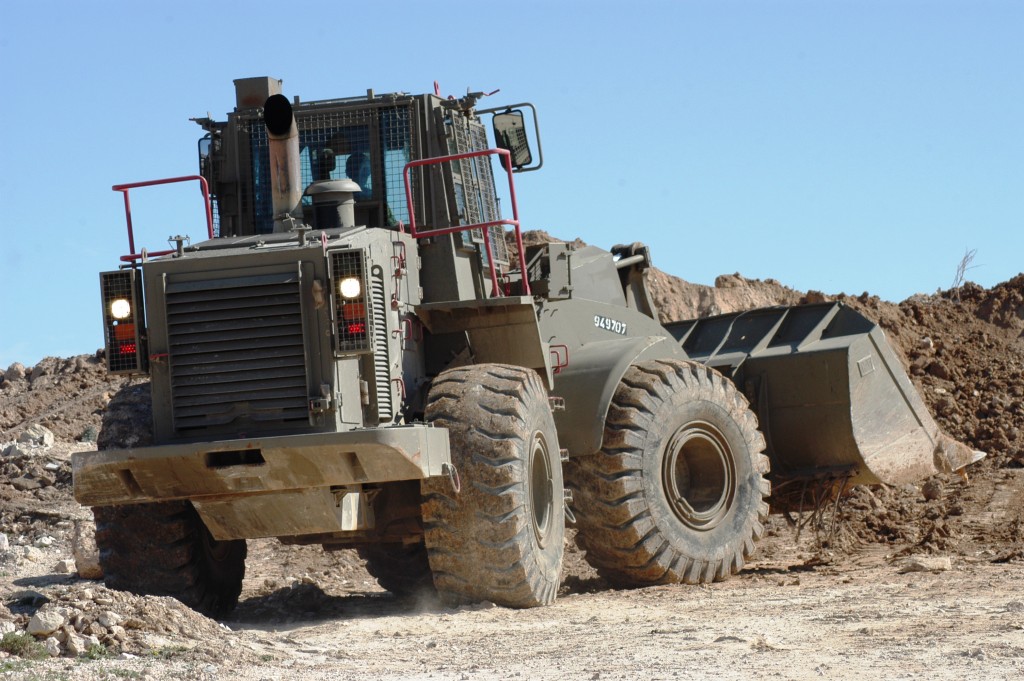 Around 200 villagers along with international supporters gathered in Al-Walaja village south of Jerusalem on Friday to protest the Israeli wall being built on their lands.The protest started at the local mosque after the midday prayers and headed towered the wall construction site. This mosque is slated for demolition by the Israeli army because it lacks the needed permission.

Al-Walaja village was annexed by Israel in 1949 but the residents were not granted Israeli IDs. The military do not give residents any permission to build homes or public facilities.

Villagers delivered speeches and demanded the halt of the construction of the wall. Later people erected a barrier using stones at the path of the bulldozers.

The protest ended peacefully as Israeli troops kept their distance and did not attack the action on Friday.

The Israeli army resumed woke at this section of the wall on Thursday. Since then army bulldozers had uprooted 100 olive trees owned by local farmers.