E.U. Consuls in Jerusalem Urge Brussels to Get More Involved 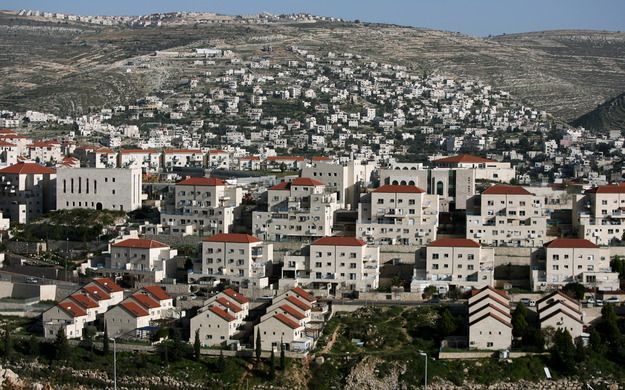 An annual report by E.U. Consuls in Jerusalem and Ramallah, with regard to the general living conditions in the Occupied East Jerusalem, urges Brussels to implement its own policy to avoid the ongoing Israeli occupation in the area. The Spanish daily Público has had access to the document.In the report, the consuls analyzed the political, economical and social situation of East Jerusalem, which they considered to be critical, transmitting it to the E.U. and proposing a road map.

They urged E.U. ministers to implement the European policy in Jerusalem in a ‘more active and visible way’, and to use the meetings between Israeli and European leaders to convey ‘a clear and consistent’ message over East Jerusalem.

The paper estimated that some 190,000 Israeli settlers currently live in the occupied area of the holy city and stressed that 37% of the settlements in the Palestinian Occupied Territories are located in Jerusalem, as an important piece for the Judaization plan of the city.

In addition, it noted that Israel does not allow any institutional activity of the Palestinian Authority in Jerusalem, and is closing some institutions every six months, an issues that has created a ‘leadership vacuum’ in East Jerusalem.

The report concluded by outlining a list of recommendations, which include approaching a ‘consistent Palestinian strategy ‘ with regard to Jerusalem; to promote the establishment of a PLO representative in Jerusalem; to adopt a legislation to stop European investments which collaborate with the Jewish settlements; and to ensure that no goods produced in Israeli settlements are illegally exported to Europe.

The document also called for the promotion of economic and social rights for the Arab population in Jerusalem and to recognize the cultural and religious dimension of the city, without discrimination.

The diplomats reminded E.U. Heads of State and Governments that Europe is committed to ‘an independent Palestinian state, democratic, contiguous and viable (…) including East Jerusalem.’

The report can be read as a full in the following link;