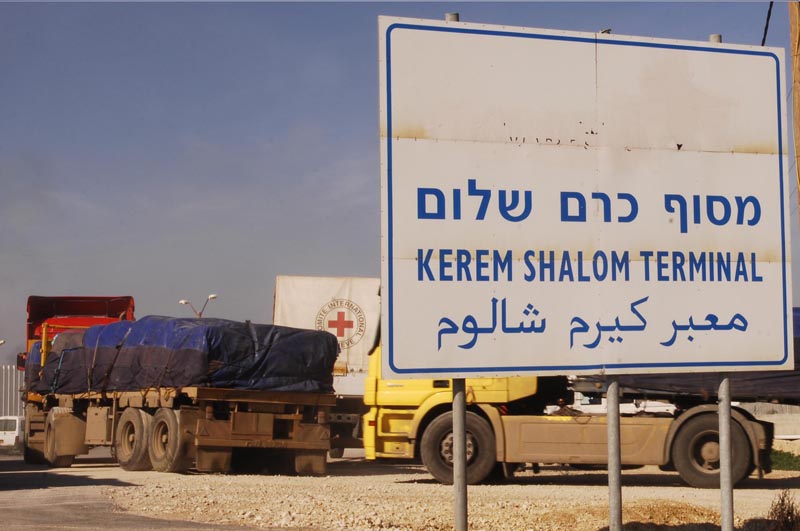 On Tuesday, Israeli officials opened Kerem Shalom crossing point in southern Gaza, for the import of commercial goods, fuel and humanitarian aid. Since the blockade began, in 2007, the crossing is usually opened twice per week.According to the Palestinian Border Crossings Authority’s Raed Fattouh, speaking to Ma’an, within the180-190 truckloads of expected goods, seven were equipped with construction materials bound for U.N. projects. Limited amounts of domestic use gas and industrial diesel were also set for delivery.

The northern crossing point of the strip, Karni, remained closed after being opened for three days last week.

In addition, exports have been limited to strawberries and carnations, produced under the Dutch government program to assist local farmers. Fattouh stated that on Tuesday six loads of strawberries were exported from Gaza.