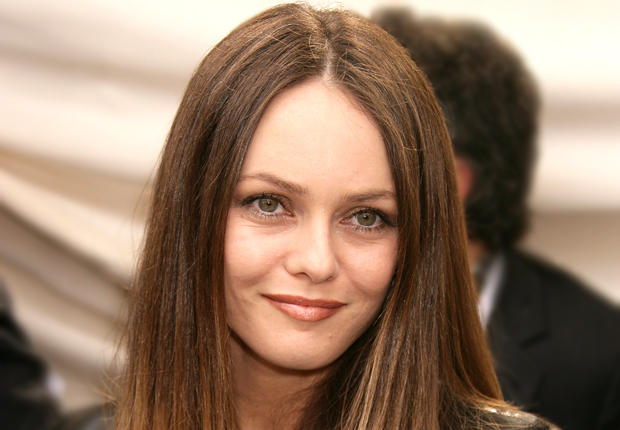 Boycott From Within, Israeli based Boycott, Divestment and Sanctions (BDS) group, is taking credit for the recent Tel Aviv appearance cancellation of the French pop star, Vanessa Paradis. The group, made up of Israeli citizens who advocate the Palestinian international call for boycott, divestment and sanction (BDS) of Israel, believes that their efforts helped persuade Paradis to cancel her March performance in Tel Aviv. Officially, her concert was cancelled for ‘professional reasons’ but those close to the singer believe that she was driven by calls for boycott.

Boycott From Within sent Paradis a letter as well as individual letters urging her to cancel her visit.

Boycott From Within is now targeting British Telecom for its business dealings with the Israeli telecommunications company Bezeq. According to their open letter to British Telecom, “by partnering with Bezeq, BT is supporting the infrastructure which enables illegal Israeli settlements, built in violation of international law in the Occupied Palestinian Territories, to exist.”

At the same time, politicians in the Knesset are aware of the danger that BDS poses to the maintenance of the occupation. As a result, bills in the parliament are currently being designed to punish Israelis openly engaged in any BDS activity.