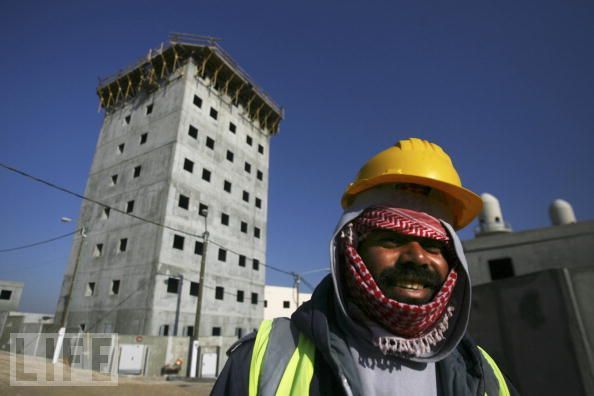 According to 2008 data, the average gross salary per household was much lower for Arabs – NIS 8,818, compared to NIS 14,242 for Jews.Data from 2008 that was recently released by the Industry, Trade and Labor Ministry and the Central Bureau of Statistics, shows that Israeli Arab men earn less than their Jewish counterparts for doing the same work as Israeli men.

Arab women have substantially lower employment rates. Only 22% of Israeli Arab women were employed that year, while 66.6% of Jewish women were working that year.

The employment figures for Arab and Jewish men that year were almost identical: 67% for Arab men and 68.8% for their Jewish counterparts.

The average gross salary per household was also much lower for Arabs – NIS 8,818, compared to NIS 14,242 for Jewish households.

The more education a worker has, the greater the discrepancy between average monthly income among Jews and Arabs grows.

Yet the data shows that Arab men worked longer hours, 55.6 per week, compared to 51.8 for Jews.