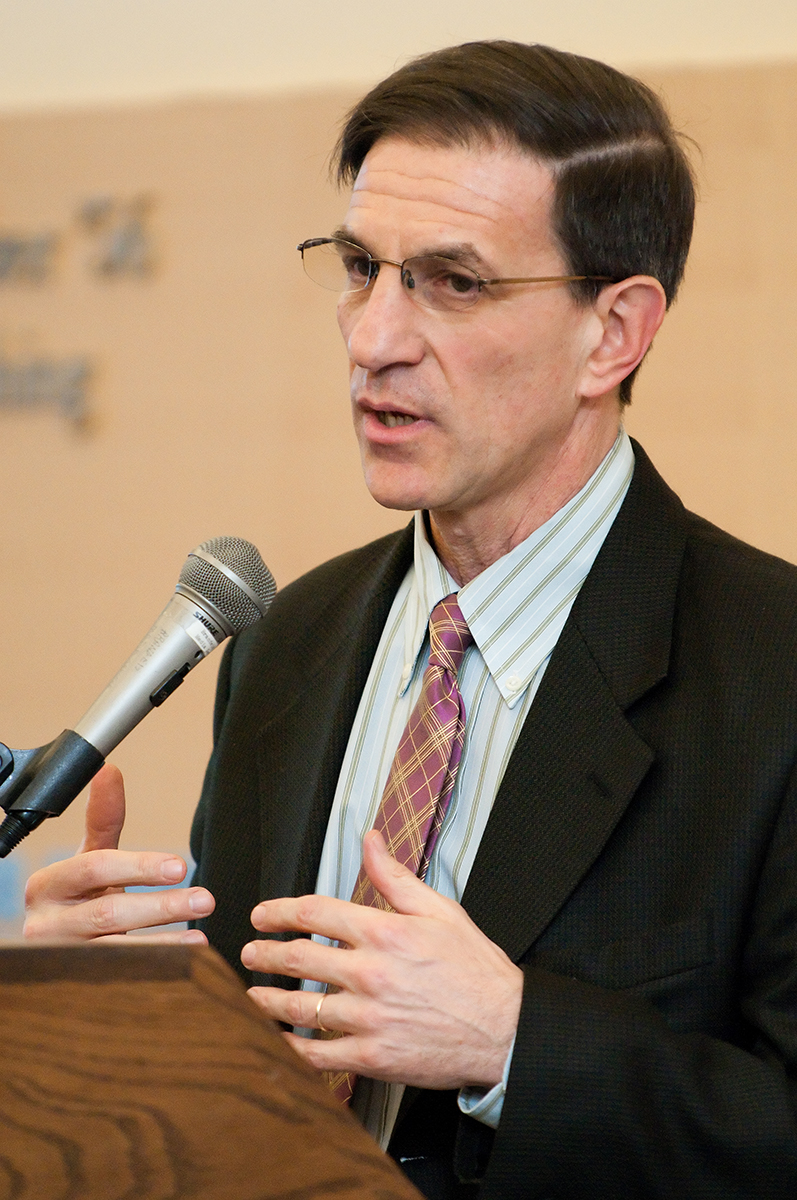 Ethan Bronner, who has served as the Jerusalem Bureau Chief for the New York Times newspaper for four years, has announced that he is being transferred back to the U.S. He has received criticism for the last two years for a perceived conflict of interest after his son began a term of service in the Israeli army.The coverage of the Israel-Palestine issue by the New York Times has been a source of criticism among media watchdog groups even before Bronner took the position. One study by the group ‘If Americans Knew’ in the early part of the second intifada (uprising) found that the Times overreported Israeli deaths and significantly underreported Palestinian deaths. According to the study, 119% of Israeli deaths and only 42% of Palestinian deaths were reported in New York Times headlines or first paragraphs.

Ethan Bronner himself has been criticized after his son joined the Israeli army, with multiple journalism organizations and the ombudsman of the New York Times itself suggesting that he be transferred to another post due to his son’s position, which creates a conflict of interest in his coverage of the Israel-Palestine issue.

In one example of the many articles by Bronner that have been criticized by media watchgroups is a July 2011 article in which he promoted the contents of an Israeli government press release claiming that the situation in Gaza was much improved, and the Israeli-imposed blockade was insignificant. He wrote, “As pro-Palestinian activists prepare to set sail aboard a flotilla aimed at maintaining an international spotlight on Gaza and pressure on Israel, this isolated Palestinian coastal enclave is experiencing its first real period of economic growth since the siege they are protesting began in 2007.”

The group Fairness and Accuracy in Reporting countered this claim with evidence from human rights groups on the ground in Gaza (Bronner did not travel to Gaza to write his report) who stated, “many humanitarian items, including vital water equipment, that are not on the Israeli restricted list continue to receive no permits. Two thirds of Gaza’s factories report they have received none or only some of the raw materials they need to recommence operations. As a result, 39% of Gaza residents remain unemployed and unable to afford the new goods in the shops. Without raw materials and the chance to export, Gaza’s businesses are unable to compete with the cheaper newly imported goods. This economic development leaves 80% of the population dependent upon international aid.
“And a March 2011 United Nations report found that the easing of the blockade on the Gaza Strip since June 2010 did not result in a significant improvement in people’s livelihoods, which were largely depleted during three years of strict blockade. Because of the ongoing restrictions on the import of building materials, only a small minority of the 40,000 housing units, needed to meet natural population growth and the loss of homes during the ‘Cast Lead’ offensive, could be actually constructed.”

Other reporters working under Bronner have also been criticized for one-sided coverage of the conflict, including Isabel Kershner for her coverage of the Occupied Palestinian Territories.

Bronner gave as his reason for leaving the Jerusalem Bureau that he wanted to return to the U.S. to be with his family. He will be replaced by Jodi Rudoren, who has worked for the New York Times for 13 years.