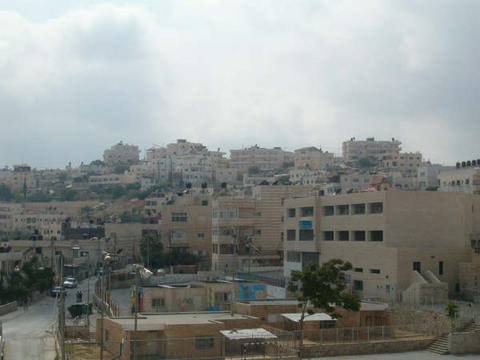 Israeli soldiers invaded, Friday in a pre-dawn raid, al-Isawiyya town, in occupied East Jerusalem and broke into several homes, starting with the home of former political prisoner, Samer al-Esawy.Local sources reported that the soldiers violently broke into several homes as the residents slept, terrifying children before searching and ransacking the homes.

The soldiers started their home invasions by breaking into the home of former political prisoner Samer al-Esawy, and harassing him and his family while violently searching the property.

Furthermore, dozens of soldiers were deployed in the town, and provoked the residents by firing gas bombs and concussion grenades, an issue that led to clashes with local youths who hurled stones and empty bottles at them.

The clashes lasted until early dawn hours; no injuries were reported.

The attack is part of repeated invasions against the Palestinian residents, and their homes and property, in and around occupied East Jerusalem.