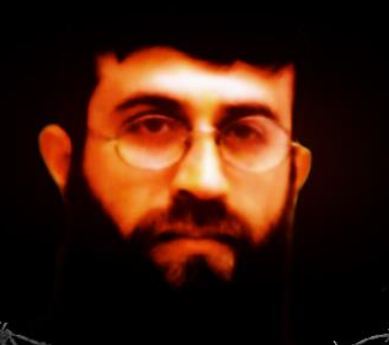 Lawyer of detainee, Khader Adnan, who has been on hunger strike since 65 days, stated that the Israeli Supreme Court decided to hold a session to look into Adnan’s case on Tuesday. The court also decided that Adnan does have to attend the session due to his bad health condition.The court will be deliberating an appeal filed by his lawyer, on Tuesday at 2 in the afternoon. It will be deciding whether to keep him under administrative detention, without any charges, or to make a decision into his case, including the option of releasing him.

Qaddoura Fares, head of the Palestinian Prisoner Society, stated that if Israel was interested in any good-will intensions it must release Adnan immediately.

Meanwhile, Palestinian Minister of Detainees, Issa Qaraqe’, met Jordan’s Ambassador in Ramallah and handed him a letter to King Abdullah asking him to personally intervene for the release of Adnan.

Qaraqe’ stated that several officials and groups contacted different Arab and foreign countries asking them to intervene for the release Adnan, and added that he personally believe that the issue will be resolve during the court session on Tuesday.

Israeli Government spokesperson, Mark Regev, told the CNN “that the Islamic Jihad is a terrorist group not only under Israeli law, but Canadian, Australian, Japanese, British, EU and the US”, and that “such cases of terrorists take a long time”, according to Regev.

When asked about why Adnan, on the verge of death, has not faced charges yet, Regev stated that “When his case was brought before a judge, who saw all the evidence, that judge clearly stated in his ruling that that this man poses an immediate danger, and a real threat to the public”.

On Monday evening, dozens of Journalists lit 66 candles representing the days of Adnan’s ongoing hunger strike, at the Yasser Arafat Square in the central West Bank city of Ramallah.

Arab Member of Knesset, Dr. Ahmad Tibi, stated the he is extremely concerned about the life of Adnan who is currently at an Israeli hospital in Safad, and insists to continue his hunger strike despite his bad health condition.