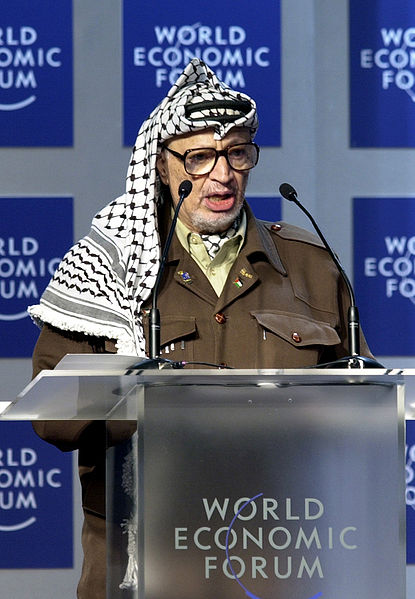 The Palestinian Authority has on Monday agreed to the exhumation of late president Yasser Arafat’s body following the recent exposé by the al-Jazeera network.The recent al-Jazeera broadcast showed findings by the Institute of Radiation Physics, in Switzerland, that suggested that Arafat had been poisoned with polonium following tests on the late president’s clothing.

While the findings of the Institute of Radiation Physics could not conclusively prove that Arafat was killed by poisoning, tests on his remains would give a final conclusion with regards to his death.

In a press conference former chief negotiator for the PLO and aide to Arafat, Saeb Erekat stated that current president, Mahmoud Abbas had agreed to the exhumation, requested by Arafat’s widow Suha, and stated that the Swiss team could come to Ramallah any time they wished.

Since his death in 2004, it has been widely speculated that Arafat was poisoned after he fell gravely ill and died one month later.

The findings that polonium may have been involved in the death has led to fresh speculation over Israel’s potential role in the death. The Swiss scientists stated that the type of polonium that showed in their tests is not found naturally, and can only be produced at a high level nuclear facility.