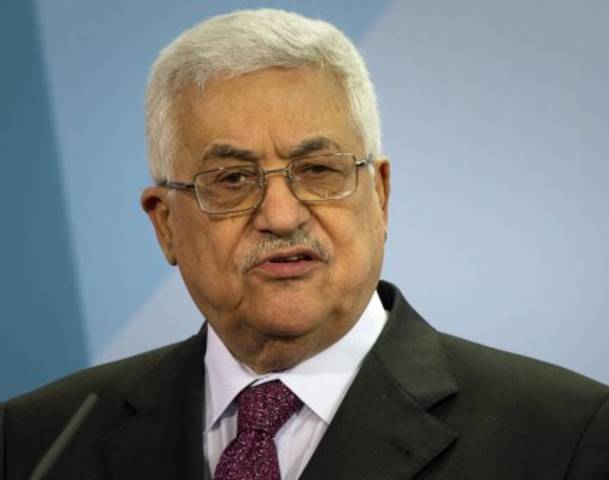 The decision to support the Palestinian Authority’s bid for statehood was considered by many to be a foregone conclusion. In the face of staunch opposition from Israel and the United States it would have been difficult for members of the Arab League to side with that small but powerful minority in the face of vast international support for a Palestinian state.

The upcoming General Assembly vote on September 5 will not give Palestine a seat or a vote at the UN, but it will grant them non-member status as an observer state. Previously the Palestinian Authority had been granted the opportunity to observe several UN agencies as well as the General Assembly but always as less than a recognized state.

Arutz Sheva, an Israeli new outlet based in the illegal settlement of Beit El, remarked that the move to non-member state status showed Ramallah ‘accepting defeat’ after its failed bid for full membership in the United Nations last year.

Israeli propaganda notwithstanding, the fact remains that non-member status as a state at least guarantees Palestine the security of international recognition. As it currently stands, Palestine is merely an occupied and disputed region between Israel and Jordan in the eyes of the world’s most powerful international organizations.