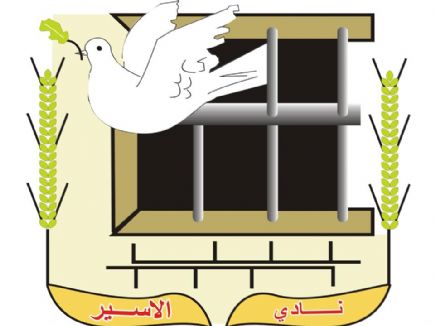 The Ahrar Center for Detainees Studies and Human Rights reported that Israeli soldiers kidnapped, since the beginning of this month until Tuesday December 18, 173 Palestinians in different parts of the occupied West Bank.The center said that most of the arrests took place in Hebron district, in the southern part of the West Bank, as the soldiers kidnapped 45 Palestinians, in addition to 32 in Nablus, 24 in Bethlehem, 22 in Ramallah, 10 in Qalqilia, 9 in Tulkarem, 7 in Tubas and 4 in Jericho.

The Center further reported that Israeli soldiers have escalated their assaults and violations against nonviolent protests held in solidarity with hunger striking detainees in Israeli prisons, especially protests in solidarity with Ayman Sharawna and Samer Al-Eesawy.

It said that Israel is trying to silence and stop all protests that highlight the suffering of Palestinian political prisoners held by the occupation, and is ongoing with its escalation against the detainees and their families.

The Prisoners Support and Human Rights Association (Ad-Dameer) reported that by the beginning of this month, the number of Palestinians held by Israel arrived to 4656.

Ad-Dameer said that there are 178 detainees, including 7 elected members of parliament, are currently held under illegal Administrative Detention orders without charges, and that Israel is currently holding captive 11 women, 177 children, and 13 legislators.

There are 191 detainees who are from historic Palestine (the 1948 territory), and 439 from the Gaza Strip.