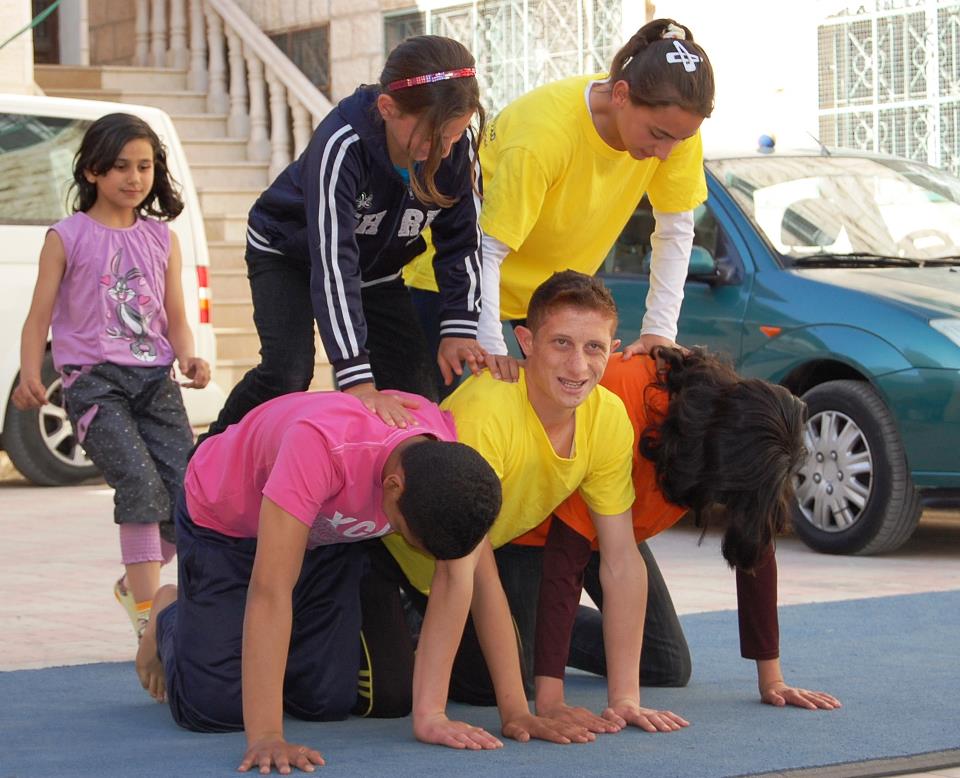 An Israeli security video recently leaked to the media shows that a Palestinian teenager who was killed at a checkpoint on December 12th was actually walking away from soldiers when he was shot in the back. The video shows absolutely no indication of the boy carrying any object that could be mistaken for a gun, as the Israeli military originally claimed.After originally releasing an edited version of the security footage on December 17th, some journalists tried to get the Israeli military to release a full, unedited copy of the video. An unedited version was leaked by Israeli channel 10 television on Wednesday December 26th, which includes 19 seconds that was edited out – including the final (probably fatal) of the three shots fired at Mohammed Abu Salaymeh, which hit him in the back when he was already doubled over from the impact of the first two shots.

Abu Salaymeh, 17, was a student at the circus school in Hebron, and was killed while on his way to get his birthday cake. He was killed on his 17th birthday. In a statement issued the day after Mohammed’s death, the Palestinian Circus School (PCS) issued a statement saying, “Mohammed Salaymeh, 17 years old, our beloved student at the Palestinian Circus School since one and a half years, was brutally killed by the Israeli army in Hebron yesterday. Rest in Peace, dear Mohammed. You will always stay in our hearts. Today we can only be sad, and be close to the family in our thoughts and prayers.”

The Palestinian Circus School (PCS) is a program of the Middle East Children’s Alliance, and has branches in four Palestinian cities: Ramallah, Jenin, Hebron and Jerusalem. The school’s website states, “The PCS team has witnessed the positive effects of the circus workshops on the well-being of the children and the youth. We are encouraged to see them become more self confident, engage in respectful relationships with each other, and develop more trust, team spirit, and a higher concentration. Most importantly, they get a new taste for life. PCS also wants to be a model for promoting diversity and cooperation. The school enrols students from different socio-economic backgrounds and has been very successful in creating spaces where all these young people work together as one big circus family. Where they come from or what party or religion they belong to doesn’t matter. What is important is their common passion for circus arts and the joint motivation to offer something positive for their society.”

The video released this week of Mohammed’s death at the hands of Israeli soldiers further brings into question the Israeli military’s initial account of the incident. When the soldiers shot Mohammed on December 12th, the Israeli military issued a statement through a spokesperson that was widely reported in the media. In that statement, the military claimed that the teen appeared to have wielded a toy gun that was mistaken for a real gun, and that is why the soldier shot him.

As the video shows, there was no such object in Mohammed’s hand, and the claim that the soldier felt threatened is obviously false, in that the boy was nowhere near the soldier when he was shot three times and killed. There was a struggle with one of the officers, in which Mohammed appears to be fighting with the soldier. But it is after he has backed away from the soldier that the initial shots are fired, and a soldier moves in from another direction and kills him.

The Israeli military frequently issues statements immediately after the killing of Palestinians by its soldiers, making claims that are later proven to be false. In this way, media reports initially following these incidents often contain misinformation, as many media agencies simply report the military’s statements verbatim.