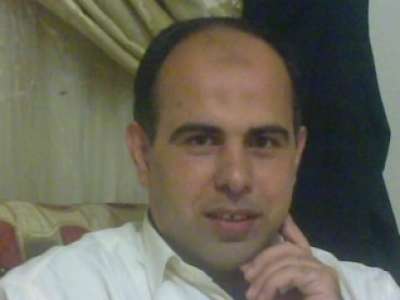 Wednesday February 5 2013; The International Solidarity Foundation for Human Rights reported that an Israeli court decided Wednesday to release hunger striking detainee Akram Reekhawi, likely on Thursday.The Foundation said that the decision to release Reekhawi was made after its attorney, Mohammad Al-Aabed, filed an appeal in an Israeli court close to the Ramla Prison Hospital where the detainee is being held.

Reekhawi held several extended hunger strikes demanding his release as Israel refused to release him after he spent two-thirds of a nine-year sentence.

He was kidnapped by the army when he was heading home in Rafah, in the southern part of the Gaza Strip, on June 7, 2004, and was sentenced to nine years.

On Monday July 23 2012, Reekhawi ended a 104-day hunger strike after reaching an agreement with the “Israeli Prison Service” stating that he will be released on January 25 2013 instead of June 6 2013. He resumed his strike after Israel backed down on its promise.

It is worth mentioning that his brother, Shadi, was kidnapped by the army on April 6, 2005, and was sentenced to twelve years; he suffers from a tumor in his head.