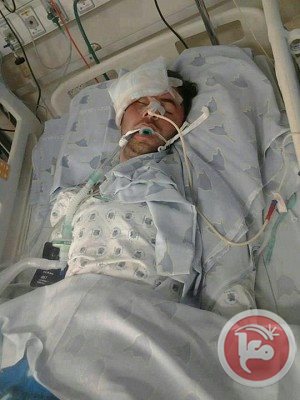 Thursday morning, March 7, 2013, Palestinian medical sources reported that Mohammad Sameeh Asfour, 22, from Aboud city, north of the central West Bank city of Ramallah, died of serious injuries he suffered during clashes that took place when the Israeli army invaded the village two week ago. Asfour, a student of the Al-Quds University, was shot by a live round to the head, and was moved to an Israeli hospital where he died of his serious injuries.

Israeli soldiers shot him during clashes that took place after Palestinian detainee Arafat Jaradat, from the southern West Bank city of Hebron, was tortured to death by Israeli interrogators.

Jaradat’s death led to clashes in different parts of the occupied Palestinian territories.