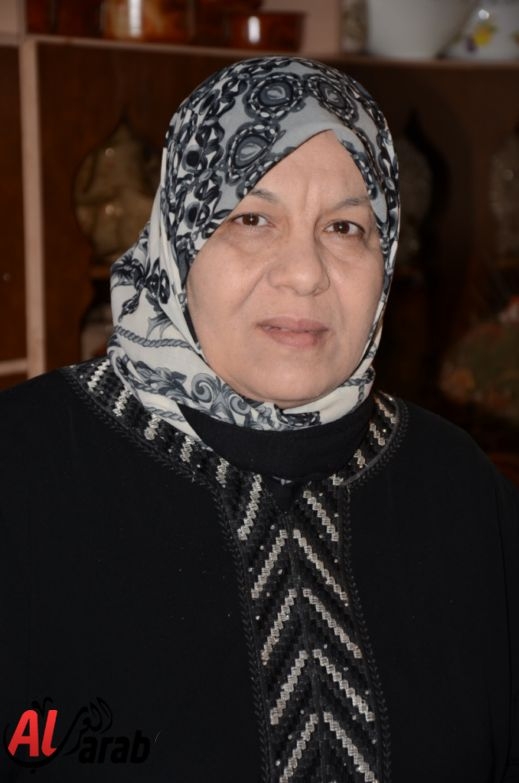 The Arabs48 news website reported Sunday that three extremist Israeli Jews in Natzeret Illit, in Nazareth, have verbally assaulted an Arab woman and her daughter. The extremists also spat at the two women and cursed at them while telling them that they should leave the city. Mariam Issa, 57, and her daughter, 27, live in Natzeret Illit, and were verbally assaulted by Israeli youths who also live in the area, the Arabs48 added.

She filed a complaint to the Israeli Police, and the Police apprehended the assailants but conditionally released them later on.

There have been several similar incidents of racial violence carried out against Arabs and Palestinians in Israel, including the recent attack against an Arab woman at the light rail station in Jerusalem.

The woman was attacked by a number of Israeli women, who also tried to remove her hijab.

On Wednesday evening March 6, a number of extremist Israeli settlers hurled stones at a Palestinian car driven by a young Palestinian woman in “Keryat Shmone” road, in occupied Jerusalem. The woman was driving her car, and was accompanied by a Jewish-Israeli woman.

Also, an Arab day laborer was verbally assaulted in Jaffa city, and an Arab couple were assaulted in Tiberius.