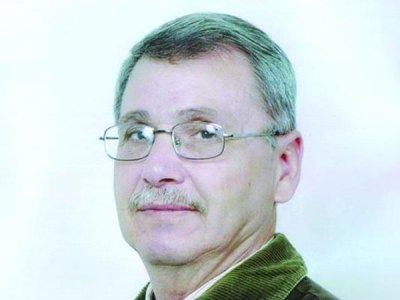 Saturday morning March 30, 2013, the Israeli Prison Administration moved ailing detainee Maisara Abu Hamdiyya, 62, to the Soroka Israeli hospital after suffering serious health complications. Israel did not reveal detailed information about his health condition.The Ahrar Center for Detainees Studies and Human Rights, reported that head of the Higher Leadership Committee of Hamas detainees in Israeli prisons, Abbas As-Sayyid, stated in a letter that the condition of Abu Hamdiyya is very serious, and that he is currently dying slowly.

As-Sayyid added that Abu Hamdiyya is suffering from throat cancer, and that his health condition witnessed a sharp deterioration over the past few days especially since Israel refused to grant him the urgently needed medical attention, an issue that led to serious complications.

He said that what Israel is doing to As-Sayyid is “slow execution”, and added that Israel discriminates between Israeli and Palestinian prisoners as it releases seriously ill Israeli prisoners for medical treatment, but refuses to release Palestinian political prisoners an issue that prevents them from receiving treatment in Palestinian hospitals, or in hospitals in other countries, where their families can be with them.

Fuad Al-Khoffash, head of the Ahrar Center for Detainees Studies and Human Rights, said that the condition of Maisara is very serious, and added that Israel is refusing to release him.

Al-Khoffash expressed concern that As-Sayyid would face the same fate of other detainees who died in Israeli prisons due to the lack of adequate medical treatment, such as detainees Ashfar Abu Thra’, Zuheir Lubbada, and detainee Arafat Jaradat who recently died due to extreme torture that followed his arrest.

More than 204 Palestinian detainees died in Israeli prisons since Israel occupied the West Bank, the Gaza Strip and East Jerusalem following the June 4 1967 war. Most of the detainees died due to torture, medical neglect, while several detainees died after being shot by the arresting officers.