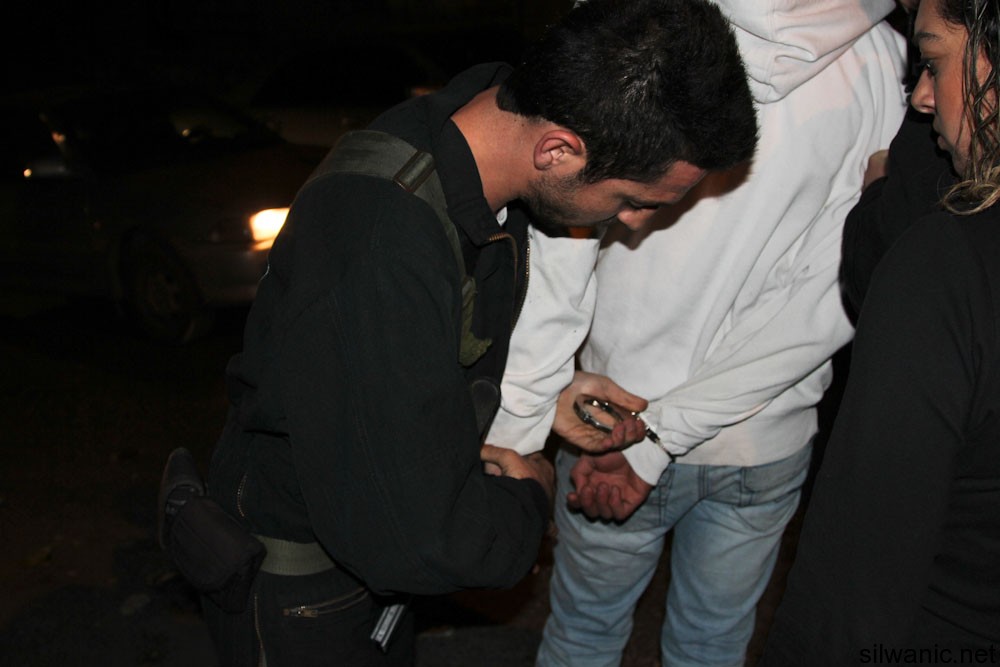 Israeli soldiers invaded, on Tuesday [March 4, 2014], Silwan town in occupied East Jerusalem, broke into a number of homes, and kidnapped three Palestinian children. The Wadi Hilweh Information Center in Silwan has reported that the soldiers kidnapped Morad Tarhouny, Mohammad Abu Sneina, and Ahmad Abu Gharbiyya, all 13-14 years of age, and took them to an unknown destination.

The Center said that three children were first kidnapped a month ago, and were released after a military court ordered them under house arrest for a week.

In related news, undercover soldiers of the Israeli military kidnapped a Palestinian man from the southern West Bank city of Hebron.

Eyewitnesses said that the soldiers kidnapped Ayyoub al-Qawasmy, 40, after violently breaking into his home on University Street, in the city.

Regular units arrived at the scene and surrounded the property.