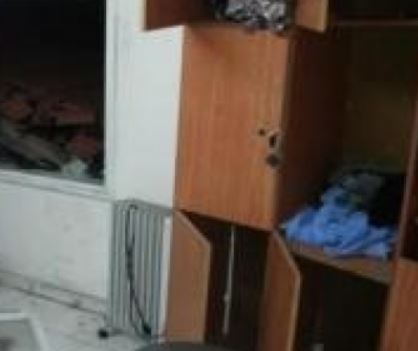 They were all cuffed and blindfolded before the army took them to an unknown destination.