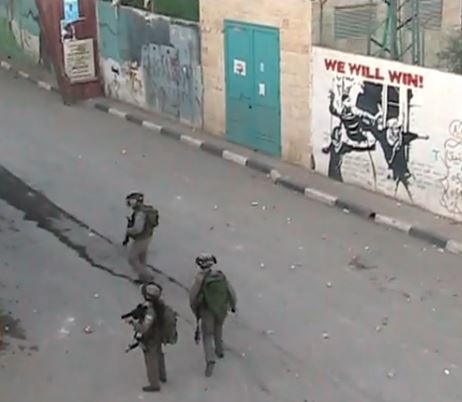 Most of the wounded received treatment by field medics, while several others were moved to a local hospital.

Local sources said that the clashes took play in the “Key” Area, in the camp, where dozens of local youths hurled stones and empty bottles at the invading soldiers.

The invasion took place after several youth managed to dig a gap in the Annexation Wall, at the northern entrance of Bethlehem, throwing Molotov cocktails at the military a tower on the Wall.

Rescue teams also said a local home caught fire, due to concussion grenades and gas bombs fired by the soldiers.

The fire consumed most of the belongings in one room of the home of resident ‘Ayed Abu ‘Aker; firefighters managed to extinguish the fire before it spread to the rest of the property.