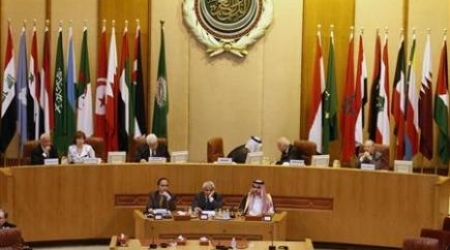 The Arab League Council will be holding a meeting between permanent delegates, next Wednesday, upon the demand of the United Nations Office for the Coordination of Humanitarian Affairs (OCHA), to discuss the latest developments of the situation in the Occupied Palestinian territories, including aid to the region.Assistant secretary-general for Palestine and occupied Arab territories, Mohammed Sabih, said the meeting will discuss a detailed report of ‘OCHA’ on the situation in Palestine and Jerusalem, Al Ray has reported.

(OCHA) is part of the United Nations Secretariat and is led by the Under-Secretary General for Humanitarian Affairs and Emergency Relief Coordinator, Valerie Amos.

Established in 1998 by the UN Secretary General, OCHA is responsible for bringing together humanitarian actors to ensure a coherent response to emergencies, according to Al Ray.

The office plays an important role in the support of the Palestinian people, providing humanitarian aid exposing Israeli violations against them, their lands and property.