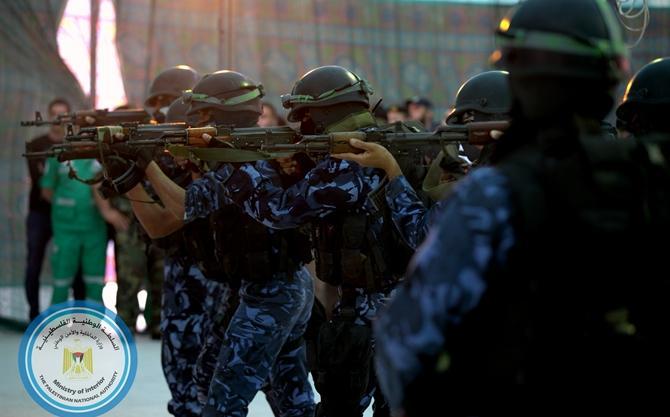 Gaza authorities have executed two men after finding them guilty of collaboration with the Israeli military.The Ministry of Interior said, in a statement, that “the death sentence was carried out against collaborators P.K. by shooting and G.T. by hanging after they were convicted of collaborating with hostile entities and treason, contrary to Article 131, 144, and 148 of Palestinian Penal Code of 1979”, Al Ray Palestinian Media Agency has reported.

Both men had allegedly acted in cooperation with the Israeli occupation for over nine years, during which they provided intelligence to the military leading to the killing and injury of various Palestinian resistance fighters, the destruction of metal workshops, and the recruiting of other collaborators.

Although the death penalty is a part of the PA penal code, it requires the approval of the president, according to Ma’an.

Since the mandate of Mahmoud Abbas was set to expire in 2009, the Hamas-run Ministry of Interior in the Gaza Strip has carried out the death penalty without the approval of the Palestinian Authority, in years following.

According to Israeli human rights organization B’tselem, Hamas authorities in the Gaza Strip have carried out 16 executions since October of 2013.

The PA has not carried out any executions since 2005.