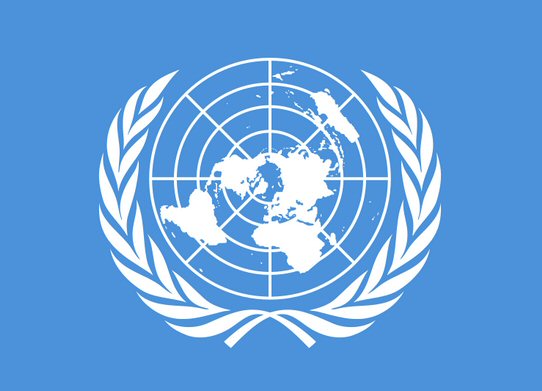 The Ministry of Social Affairs and UNICEF have signed a cooperation agreement on childhood protection in Palestine.The agreement aims to foster capacities of the ministries concerned with childhood affairs through making legislation, regulations, standards and protocols more compliant with child laws, which stipulate the protection of male and female children, according to WAFA.

He praised the UNICEF financial support, in addition, which was provided to the ministry for the development of childcare and protection.

Meanwhile, WAFA reports, June Kunugi, Special Representative of the UNICEF to Palestine, expressed UNICEF’s commitment towards reinforcing and bolstering childcare in Palestine, a topmost priority for the organization.

According to a new report from the Defense for Children International Palestine, a rising number of Palestinian children are being subjected to solitary confinement for interrogation purposes in Israeli detention.

See the UN’s April report on Israeli violations via link below.