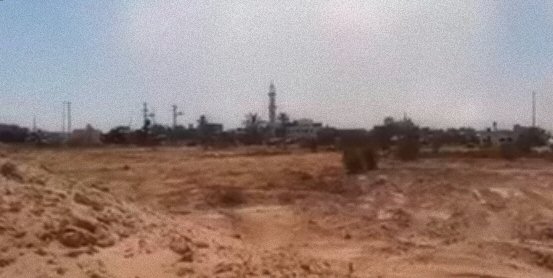 A video was uploaded to YouTube on 31 July, entitled in Hebrew: “Israeli army forces detonate a mosque with 11 tons of explosives.”

The Israeli soldiers apparently from the Givati brigade dedicate the mosque destruction to their fallen comrades and cheer as a massive explosion obliterates it.

“Long live the State of Israel!” a voice exclaims.

According to the narration by the videographer, the detonation took place on 30 July in Khuzaa, which is east of Khan Younis in the southern Gaza Strip.

This video, which suggests soldiers may have intended to destroy the mosque as a reprisal, could be evidence of a specific war crime that the soldiers documented themselves.

The video can be seen here.