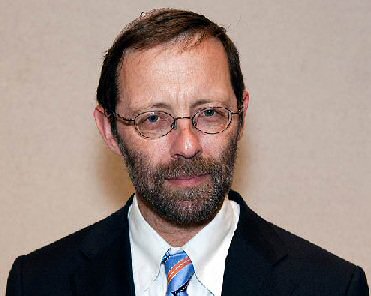 Moshe Feiglin, the deputy speaker of the Knesset, Israel’s parliament, has published a plan for the total destruction of the Palestinian people in Gaza.

His detailed plan, which calls for the use of concentration camps, amounts to direct and public incitement to genocide – a punishable crime under the Genocide Convention.

In a 1 August posting on his Facebook page, Feiglin, a member of Prime Minister Benjamin Netanyahu’s ruling Likud Party, calls for the “conquest of the entire Gaza Strip, and annihilation of all fighting forces and their supporters.”

Feiglin’s posting is the text of a letter he addressed to Netanyahu.

— The IMEMC notes that Ha’aretz once quoted Feiglin as saying:

Mr. Feiglin has insisted that his comments have been taken out of context in a smear campaign against him by left-wing journalists.

He has since been banned from entering the United Kingdom.