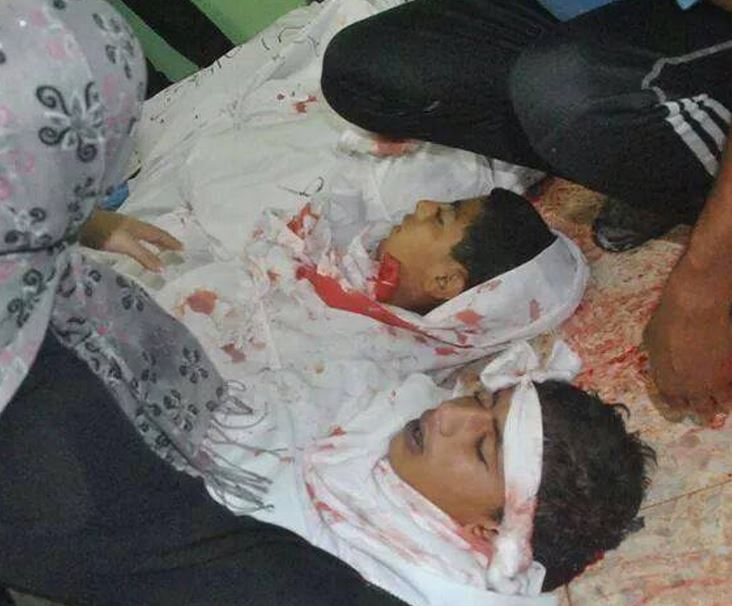 Palestinian medical sources at the al-Maqassed Hospital in occupied Jerusalem have reported that a Palestinian man from Gaza died of wounds suffered a week ago, in an Israeli bombardment of Khan Younis, in the southern part of the Gaza Strip.The sources said Mohammad Jom’a Najjar, 32, was seriously wounded when the army bombarded his home, in Gaza City, and was moved to the European Hospital, in Khan Younis, where he stayed for six says before he was moved on Wednesday to the al-Maqassed Hospital.

A ceremony will be held in occupied Jerusalem, Thursday, before he is moved to the Gaza Strip for official burial ceremony, medical sources said.

In its latest report, the Palestinian Ministry of Health in Gaza said 1886 Palestinians were killed by Israeli missiles and shells in the Gaza Strip since July 8, and around 9806 Palestinians have been injured, dozens seriously.