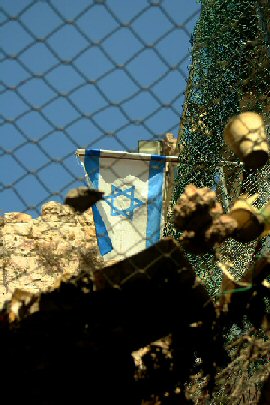 Mohammad suffered multiple injuries throughout his body, and has been transferred to hospital for medical treatment.

Hate crimes conducted by militant Israeli Jews against Palestinians and their property — both Christian and Muslim — is a frequent occurence throughout the occupied Palestinian territories, as well as in the lands previously owned by Palestinians prior to 1948, and most often occurs with the full backing of Israeli forces via further land confiscation or simple negligence of settler violations, regardless of Israeli citizenship.

Over 550,000 colonial Israeli settlers now live in illegal developments across the region, in direct contravention of established international laws and resolutions.

The number is constantly rising.