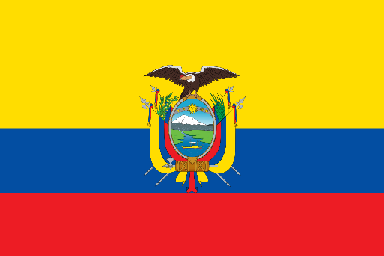 The government of Ecuador recently announced that a second cargo load of humanitarian aid was brought to the Gaza Strip, on Thursday.According to the RIA Novosti news site, Ecuadorian authorities launched a campaign this past July, called “We Are All Palestine,” to gather donations, which included tents, mattresses, nonperishable food items, clothing and medicine for the people of Gaza.

A total of 48 tons was collected.

Bolivia is a country which has integrated thousands of Palestinian immigrants into their social fabric, a people who have contributed to the economic, cultural and social development of Bolivia, and has committed its support to the planned opening of a Palestinian embassy in La Paz.

In July, the country renounced a visa exemption agreement with Israel in protest over the recent military offensive in Gaza, declaring it a terrorist state.