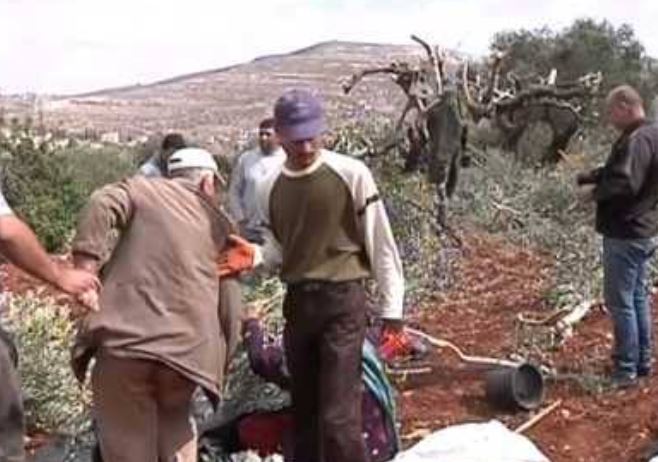 The al-Jab’a village has been subject to frequent Israeli settler attacks, and attacks by the army, including bulldozing agricultural lands, uprooting and cutting dozens of trees.

Although such attacks happen frequently around the year, and also include burning lands and trees and flooding them with sewage, they usually escalate during the olive harvest season.