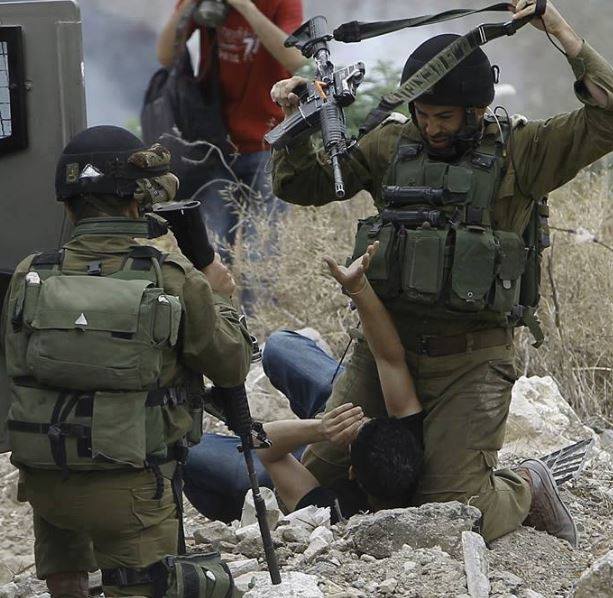 Five Palestinians have been injured, on Friday evening, and three others kidnapped by Israeli soldiers who invaded Silwad town, east of the central West Bank city of Ramallah. Dozens of residents suffered the effects of teargas inhalation.

Local sources said that the soldiers invaded the Silwad through its western entrance and clashed with dozens of local youth.

Soldiers detonated the front doors of the homes of the kidnapped Palestinians, and also detonated the main gate of a local kindergarten before violently searching the grounds, causing excessive property damage.